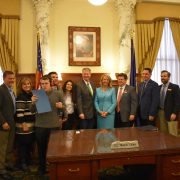 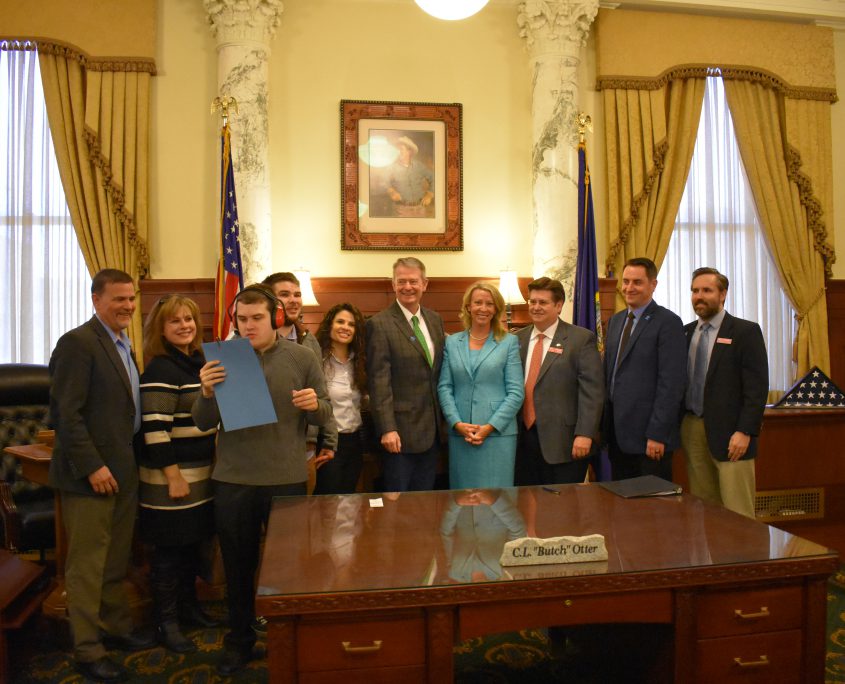 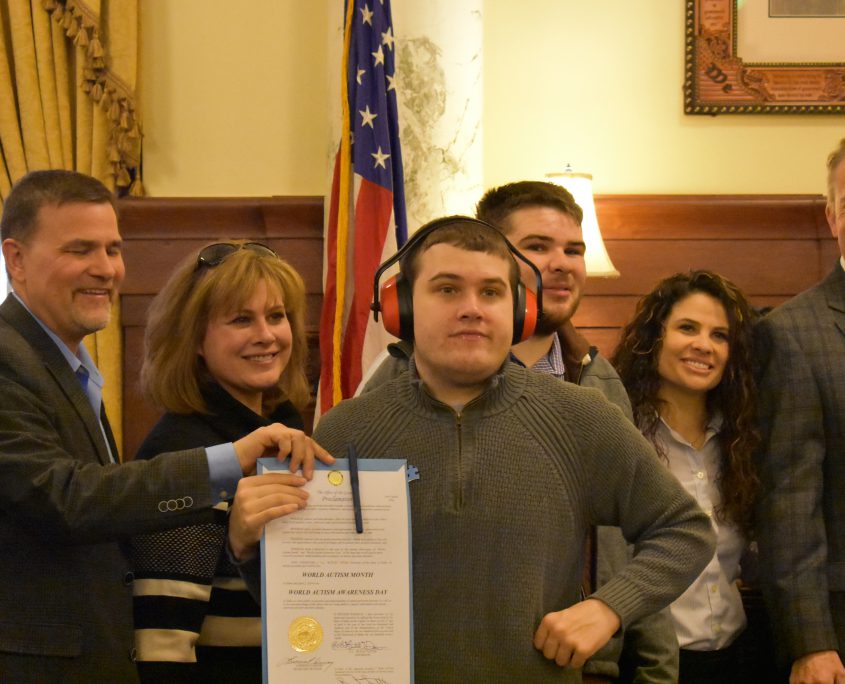 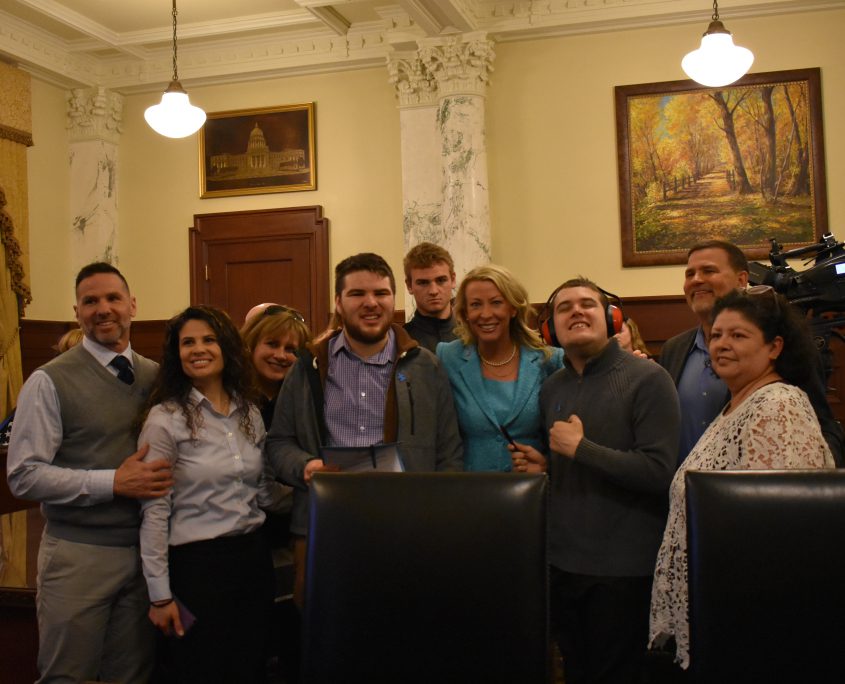 VP of Legal Affairs for Autism Speaks Lorri Unumb chose to be in Idaho on World Autism Awareness Day and was instrumental in helping Idaho advocates gain insurance reform.

“Families around the state will gain coverage they’ve never had before.”

“Autism insurance reform coming to Idaho means so much,” said CEO Ron Oberleitner. “Organizations have recognized the importance of families having access to better health and treatment options that are covered by insurance. Families around the state will gain coverage they’ve never had before.”

In addition to World Autism Awareness Day, the signing of the bill coincides with Behavior Imaging’s  release of a new original song, “If You Shine a Light on Me.” The song is a partnership with musician Ned Evett to bring awareness to the potential for telemedicine to improve autism care. Mr. Evett performed the song at the bill signing. 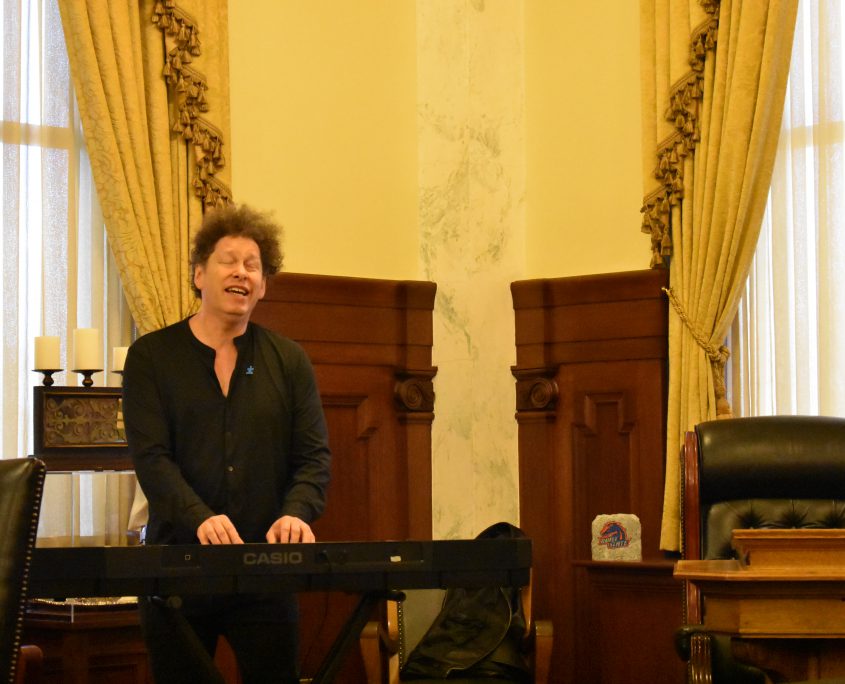 Ned Evett performs “If You Shine a Light on Me”